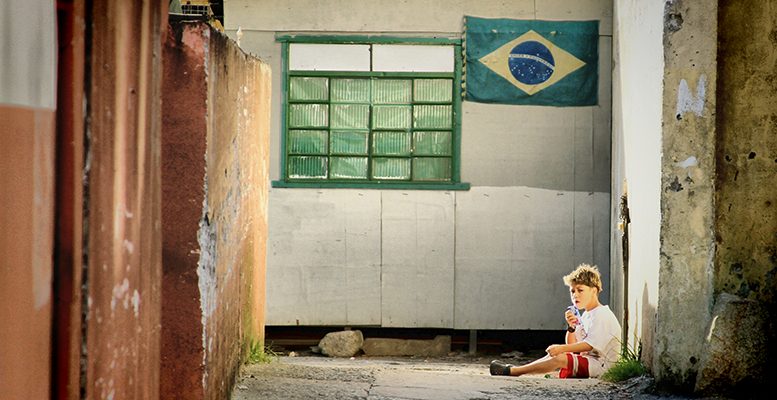 After providing a grand finale to the Rio 2016 Olympic Games, the first ever to be held in Latin America, Brazil is now back to reality: a political crisis which is the prelude to the definitive removal from office of President Dilma Rousseff and an economic crisis which has pushed the country into recession.

Rousseff is expected to be finally ousted by the Senate by end-August. But Michel Temer’s government has not succeeded in convincing the Brazilian people and neither does he have the support of Congress to bring forward the economic reforms which are needed, BBVA Research says in its report on the situation in Brazil, ahead of the third quarter of 2016.

From an economic point of view, Brazil is facing a deep recession with GDP running at -3.8% in 2015 and expectations that the economy will remain depressed this year, with GDP of -3.0%, according to BBVA Research’s forecasts.

Furthermore, annual inflation is around 9%, nearly double the 4.5% target set by Brazil’s Central Bank. The continued high prices in the basket makes it difficult to cut the official interest rate of 14.25%, its highest level for a decade, which would be necessary in order to revive the economy.

Then there is the jobless rate, now over 11%, “which limits the capacity of employment as a contributory factor for growth,” says Enestor Do Santos, chief economist for Brazil at BBVA Research, as it will prevent a recovery in private consumption which he predicts will continue to fall for the remainder of this year and in 2017.

For its part, the fiscal deficit, one of Brazil’s structural problems, will remain around 10% of GDP, given the lack of adequate measures to moderate public spending. “Public debt will probably continue to increase towards a level of 78% in 2018 (and 88% in 2020) from 52% in 2013,” BBVA Research says, adding that there is a risk of Brazil’s recovery going off the rails due to the country’s fiscal problems.

That said, consumer confidence has been increasing. In this month of August, this indicator reached 79.3 points, its highest level in over 18 months, according to information released by the Foundation Getulio Vargas.

So the big challenge for Brazil, Latin America’s biggest economy, is to overcome its problems and win medals in areas such as boosting economic activity, reducing inflation, increasing employment, cutting the fiscal deficit and ensuring political stability.