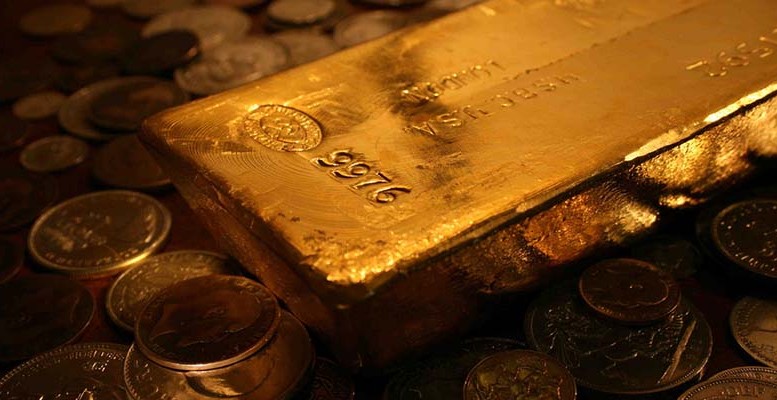 BoAML | Moving into 3Q16, we are updating the price deck for the mined commodities. Given the various shocks to the global economy and keeping in mind that uncertainty remains high, we have become slightly more cautious on the base metals. Meanwhile, we reinforce our bullish view particularly on gold and silver, which should continue to perform well given subdued global growth and risks that this will skew the public debate towards wealth generation/ distribution, populism and migration, with all the negative consequences this may have on effective economic policy making. Meanwhile, we upgrade coal prices on a confluence of factors, including government-mandated production cuts in China.

The world has been walking from crisis to crisis and we see risks that this may not change. The importance of that dynamic for the precious metals is mirrored by the high correlation between potential US GDP growth and gold quotations. Many of the underlying issues affecting the global economy are structural, with Brexit merely a symptom of the problems many countries are facing. To that point, we called a bottom in gold in February and Brexit reinforces our view. As such we are upgrading next year’s gold price forecast from $1,325/oz to $1,475/oz. We called a bottom in silver in April on supply and demand dynamics; an overshoot of prices to $30/oz is possible.

Switching to the base metals, we reinforce our view that the worst is behind for the complex. Having said that, we see a divergence of fundamentals between individual raw materials. Zinc remains the base metal with the most bullish market balances, although we are somewhat concerned that weaker Chinese refined imports may pressure prices lower near-term. Meanwhile, even though the nickel inventory overhang remains substantial, demand has been steady; temporary or permanent mine closures in the Philippines may also accelerate a market rebalancing. While China’s aluminium smelters have restarted production, output remains well below last year’s peak levels; assuming that authorities will continue to tackle overcapacities, we believe immediate downside is limited. Finally, copper has been an underperformer and that is unlikely to change. Hence, we are cautious into 2017 on risks that the global market will remain oversupplied also then.

We leave our 2016 iron ore price unchanged: higher 1H16 prices vs our estimates imply lower prices in 2H as supply increases and seasonal demand falls. As to thermal coal, prices rallied strongly since March on rising crude oil quotations and Chinese production cuts: higher oil prices pushed the global coal cost curve up by about $5/mt; also, large government mandated production cuts in China triggered a rise of imports. Looking ahead, we see coal prices rising further in 2H16 on a temporary respite in seaborne import demand in Asia. Next year, however, we think coal prices will fall yet again as seaborne demand contractions resume.