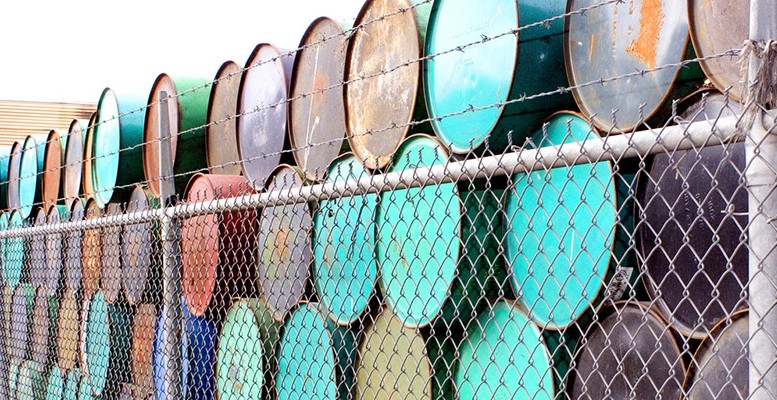 UBS | It looks increasingly likely that at its meeting on 30 Nov next week OPEC will agree the production cut envisaged at its Sept extraordinary meeting. In Sept an OPEC-14 production target range between 32.5 -33.0Mbd was agreed, designed to accelerate inventory draw -down and bring fwd re -balancing. Saudi’s reluctance to shoulder the burden of a production cut in 2014 appeared to signal a desire to bring down prices to a more sustaining level and to let the market set prices. The duration and depth of the negative price response and its severe impact on the domestic economy appears to have encouraged it to reconsider this position, at least in the short-term. Saudi may also be conce rned that a further year of dramatic investment shortfalls that would inevitably accompany another price collapse could set up a dangerous price rebound that would be no good for anyone (flagged in the recent IEA 2016 World Energy Outlook).

The cut could fall to the GCC; but the target range would likely have an effect

We forecast non -OPEC supply to be down ~0.9Mbd in 2016. Demand is forecast to be up ~1.3Mbd. Consequently, the market is re-balancing. Meanwhile, FY OPEC is likely to average +0.8Mbd (mainly Iran and utilisation of existing capacity), exceeding the theoretical call by ~0.7Mbd. The seemingly disjointed approach of the group is highlighted by the increase in production (up 230kbd m/m in October per IEA to 33.8Mbd) even after the acknowledgement of the need to cut, and the continuing public disputes about baseline production levels and participation. As a base case we think it is reasonable to assume that any physical production cut (at a minimum 800kbd to meet the top end of the target) will only be delivered by the GCC producers. The quid pro- quo for that cut is likely to be a commitment from the non -exempt OPEC nations (especially Iran and Iraq) and possibly Russia to not increase during the period of the agreement. For credibility with the market, an agreed schedule by country will likely need to be made public. On our base case, we calculate an average call on OPEC (inventory neutral) of 33.4Mbd over 4Q16- 2Q17, suggesting a cut would be effective in accelerating inventory draws, depending on ad herence to the quota and performance of the exempt countries.

In the end, we believe the market will set pricing

A credible agreement will likely reset oil for the winter at >$50/bbl, effectively lifting the floor. Conversely, an April -16 Doha -style breakdown in talks should not be ruled out and might well see $40/bbl being tested. Over time, however, we believe that the crude market will increasingly resemble a ‘normal’ commodity market with prices set by marginal costs and the cyclical ebbs and flows in supply and demand. OPEC’s power to control the market is increasingly diminished as its spare capacity dwindles to hist orically low levels (with corresponding implications for risk and volatility in crude markets). New capacity adds within OPEC over 2015 -20 above and beyond resolving above ground issues are very limited (primarily the UAE and Iraq).

Visibility of price normalisation over the next 2 years

We remain confident in our base case that prices are headed towards a normalised range ($60-$80/bbl). The risks to this view on the downside are: the speed and scale of the production response in the L48 – the trajectory of the rig count is consistent with a level of around ~500 by the year end, the top end of a 450-500 range required to hold sequential production flat with the industry increasingly highlighting continued productivity gains; and/or a GDP event. The upside risk is that starved of investment, new production capacity doesn’t keep up with demand growth and we see a severe tightening with consequent price overshoot – not unreasonable given the amplitude of price movements.