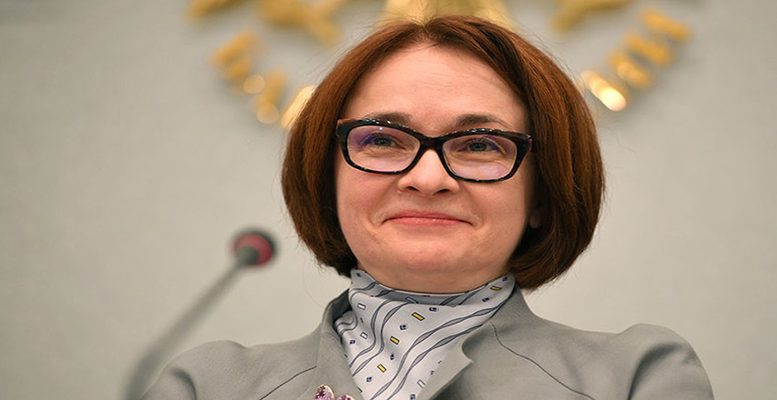 Governor of the Central Bank of Russia, Elvira Nabiullina, took up her post in year 2013

Angela Freyre (Julius Baer) | Russia’s central bank slashed its benchmark interest rate to a post-Soviet low as the economy enters a deep recession fuelled by the fall in oil prices and the coronavirus pandemic. The bank lowered its key rate by 100 basis points to 4.5%, following a 50 basis-point cut in April.

The bank said that it could trim the rate further in the future, depending on how the economic situation develops. The rate cut on Friday is intended to make bank lending cheaper and alleviate the economic pain that has penetrated all sectors, increased unemployment and lowered incomes. Russia’s central bank chief said that the economic recovery will take longer than previously expected. ‘A full return to gross domestic product levels from 2019 is likely to occur only in the first half of 2022’, Ms Nabiullina said at a briefing.

The bank said that it expects Russia’s gross domestic product to decrease by 4% to 6% this year. The International Monetary Fund forecasts a 5.5% drop, the steepest decline since 2009. Inflation, meanwhile, has been muted, according to the central bank.

The downturn has put pressure on President Putin, who has called a referendum later this month on constitutional changes that would allow him to stay in power until 2036. On Monday, Mr Putin asked the government to boost its stimulus measures after statistical data signalled that a deep contraction and a slow recovery is in store for the Russian economy. Russia has recorded more than half a million Covid-19 infections, the third-highest tally in the world after the US and Brazil. The official death toll stands at 7,841.

Data from individual economic sectors paints a picture of a deep and prolonged downturn. Business activity in the services and manufacturing sectors has dropped significantly and investment has declined. Industrial production fell 9.6% in May compared with the same month last year, deepening a slump of 6.6% in April.

Unemployment has risen to 6.1% in May, up from 4.7% in March, while real incomes have shrunk, following six years of stagnating incomes. The recovery of internal demand to pre-crisis levels will be very gradual and may take at least two years. Consequently, the central bank policy needs to be accommodative to speed up the recovery. While the phased lifting of restrictions between May and June has helped consumption-oriented sectors, recent business surveys reflect continuing cautious sentiment, according to the central bank. Mr Putin noted that new measures will be necessary because there is still a difficult stage ahead of the restoration of the economy, the labour market and the usual rhythm of life.