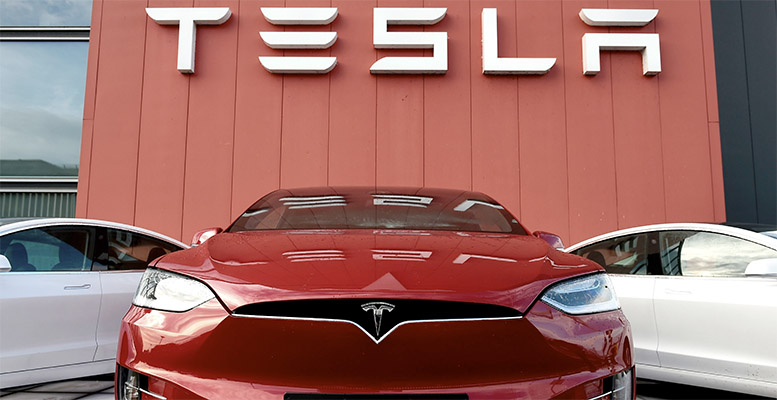 Manuel Moreno Capa| Tesla’s stock market value exceeded that of Volkswagen last January, reminding me that in the midst of the technological bubble, the deceased “dotcom” Terra ended up being worth more than a big bank or electricity company in the Spanish bourse.

As we are seeing these cases being repeated, could it be that we are facing a new technological bubble? One which, at some point, may impact on technological funds that do not know how to discriminate between fashionable companies and firms with a true future?   What would happen if Terra or similar internet companies disappeared suddenly? That was what I wrote then. Would the economy go under? The obvious answer was no, no matter how much more was paid for shares in certain technology firms compared to those of some banks or utilities. However, if the value of a large bank or a large energy company became distorted, the trauma would be very serious both for the economy and the markets.

In line with this reasoning, what would happen now if Tesla, the most expensive automobile sector stock in the market but still a minority and non very profitable manufacturer, disappeared? And what would happen if the ones that went bust were real sector giants like Volkswagen, Toyota or PSA?

And what will happen when the accelerated electrification and hybridization of the models manufactured by these large groups force Tesla to lower prices, multiply its production or launch the development of new, as yet unexplored technologies?

From a practical point of view for the investor, Tesla is not really a car company. As opposed to selling cars, what it actually sells are expectations, future, potential. More or less the same as what many “dotcom” firms sold. That’s why its stock price is so crazy. But if at some point it became a simple car manufacturer, it would end up being valued as rigorously as the rest of the sector, irrespective of how advanced its models were. Its share price would collapse and, inevitably, it would be quickly engulfed by one of the giants with which it now competes in market capitalization terms.

Bear this in mind, particularly if you invest in technology funds: bubbles are bubbles because they are not seen until they burst. Check your funds’ portfolios to verify that they are not “inflated” by companies which are overvalued in the stock market. Technological funds with a history are a preferable choice. They can demonstrate their results over long periods of time, whatever bubble is in vogue. And, above all, do not bet on this type of fund if you do not have sufficiently diversified portfolios.