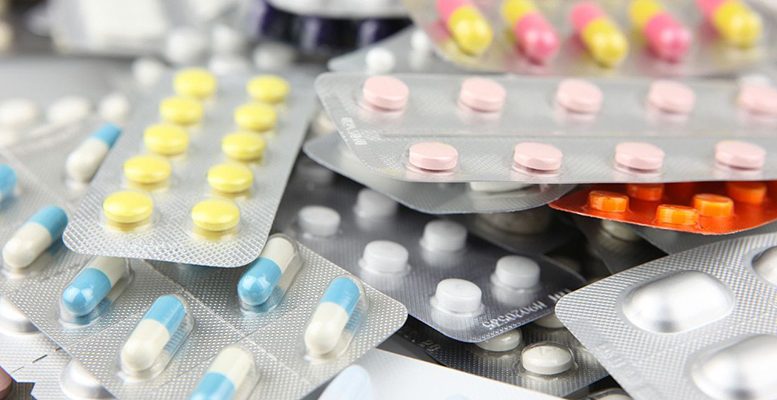 The European pharmaceutical sector hit record highs almost two years ago, since when it has had an overall disappointing performance. So far this year, there has been no sign of its defensive qualities, although it continues to pay attractive dividends.

Carax Alphavalue says it’s possible “the whole spectacle we have seen surrounding Obamacare has contributed to the recent volatility in the sector”. But the experts also flag that the peaks of two years ago coincided with the dollar’s appreciation. So they conclude that:

“The qualities we associate with the sector seem to be less important than the complexities on the macro front. We should also highlight that during this period sector valuations were negatively affected by the hysteria regarding the open conflict between the US administration and the companies over what tax rates to apply.”

Nearly 42% of the pharmaceutical industry’s revenues come from the US, according to Carax Alphavalue.

“And the figure could even be higher if we included regions which are dollar-linked. For that reason it’s no suprise that the sector is a pure dollar play. Another conclusion we can draw is that, looking at how the companies have performed, it’s very clear that growth prospects are not a catalyst.”

After the period of drug patent expirations in 2011-2012, Carax Alphavalue said it believed the sector would see “a considerable decline in flows from areas like immunotheraphy, biotechnology and personalised treatments.” They thought acquisitions were the only way the companies could recover revenue growth.

“But it seems that this did not materialise either. So it’s difficult to accurately analyse the sector’s performance in terms of organic growth over the last few years. It’s easier to see this by looking at the ROCE.”

What makes the pharma sector attractive is its dividends, which are well covered by free cash flow, according to these experts.

“If we look back, we can clearly conclude that the big pharmas have been very disappointing. Overall, the sector is too big to offer attractive growth prospects. Its PER 2017 of 20x is only justified by the prospects of the dividend payment. Fortunately, this should continue at least for another two years,” Carax Alphavalue concludes.