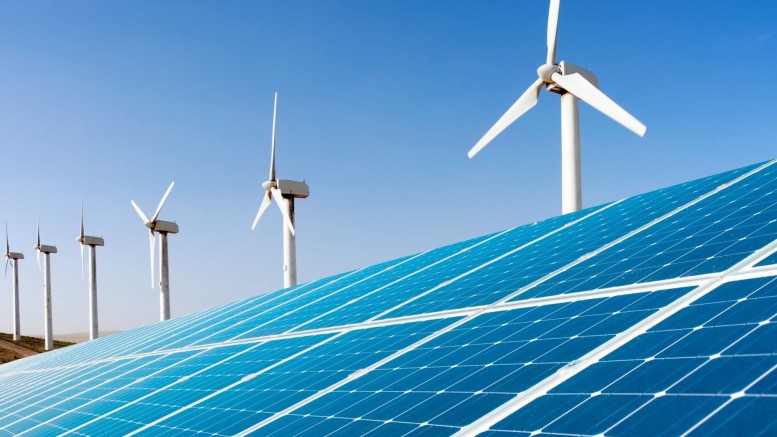 The renewable energies sector is considered to have a €43bn to €45bn debt corresponding to 64,400 plants (half of the debt comes from 60,000 solar stations) that would be under Spanish banks’ control (€25bn, namely, Santander, BBVA and Caixabank), foreign entities (€14bn) and public organisms like the EIB.

According to Bankinter, 10% to 15% of projects would need haircuts and some companies may apply for the new- bail-out fund created by leading banks for struggling small businesses with a good outlook.

Be the first to comment on "Around 64,400 renewable energy plants hold €45bn debt"