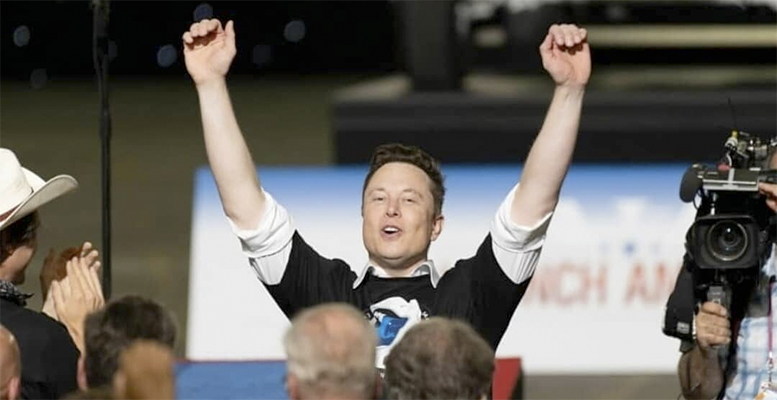 Fernando Alberca | The US Securities and Exchange Commission (SEC) confirmed yesterday that Tesla had reported a $1.5 billion bitcoin purchase.

In its Form 10-K filing with the SEC, Tesla has publicly disclosed that, at the end of January, it made an investment in BTC as part of its investment strategy in “alternative reserve assets.” With this notification, Tesla meets the existing US obligation for all listed companies to inform the SEC of any significant change in the destination of their investments. This is considered material information that investors and rating agencies should know about.

Therefore, the electric vehicle manufacturer now has an investment in gold bullion and bitcoin coming from “cash that is not required to maintain adequate operating liquidity.”

Over the past month, Tesla and SpaceX CEO Elon Musk had already been asking via his social networks whether bitcoin had sufficient liquidity to handle large volumes. Several CEOs of companies that had already converted part of their liquid assets into bitcoin, such as Michael Saylor of Microstrategy, answered Musk’s question affirmatively. Yesterday, it was confirmed that Tesla has already joined Microstrategy, bitcoin mining company Marathon Patent Group and other 16 listed companies with bitcoin on their balance sheets at the current moment.

Bitcoin as a means of payment at Tesla

On the other hand, the electric vehicle manufacturer has made it possible to purchase its products with bitcoin. Thus, in its SEC filing, Tesla reported the following: “We expect to begin accepting bitcoins as a form of payment for our products in the near future, subject to applicable laws and initially on a limited basis, which we may or may not liquidate upon receipt.”

Over the past few weeks, Musk had been very much involved with the crypto community on Twitter. In fact, for a few days, the multi-talented South African entrepreneur displayed a single word in his Twitter bio: bitcoin. Likewise, just a few days ago, he wrote cryptic tweets such as “in the end, it was inevitable.” Following the SEC’s confirmation, this can be interpreted as an anticipation of Tesla’s purchase of bitcoin. However, the world’s richest man had encouraged on Twitter jokes and the purchase of Dogecoin, a cryptocurrency which emerged in 2013 as a joke and ironic criticism of cryptocurrencies. So much of the bitcoiners considered Musk’s words regarding bitcoin to be nothing more than another manifestation of his peculiar sense of humour.