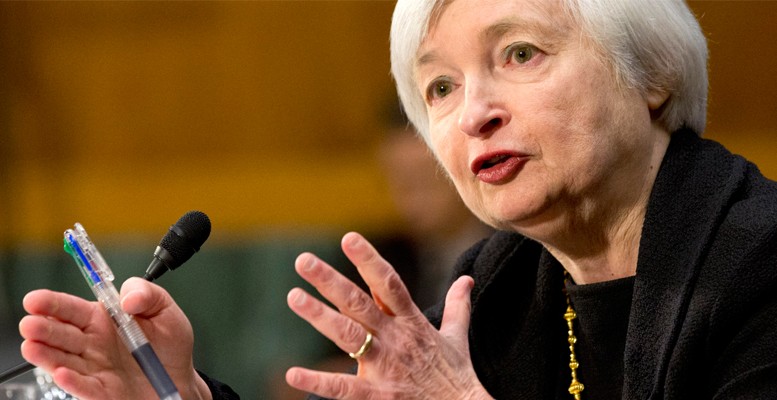 July FOMC minutes released yesterday have been interpreted by experts as dovish considering that they do not clearly point to a rate increase at the next meeting. FOMC members need more evidence of improvement in economic growth and employment as well as the acceleration of inflation to start raising rates.

They did say clearly that the moment for a hike is near but the discussions focused more on the importance of communicating to the market that the rate hike trend will be very modest and gradual. Discussions on timing highligted concerns about low levels of inflation, the risks of a slowdown in China and a stronger dollar.

Barclays analysts continue to see data as consistent with the beginning of policy normalization in September:

Data on US activity received since the July meeting has been quite positive on balance and should push the FOMC toward near-term lift-off. We see this as especially true for labour market developments. We also believe that the committee should feel confident that inflation has rebounded off its lows and will gradually return to 2%. The recent decline in commodity prices pushes back the date when the headline figure is expected to return to 2%, but once the shock works its way through, inflation will still return to normal.

Should the committee defer the start of the hiking cycle beyond September, it will likely do so based, in part, on observed wage and inflation data. But concerns that the recent decline in oil prices and the resultant sustained low level of headline inflation could begin to feed into inflation expectations will also weigh.

However, UBS experts say that the “July minutes don’t confirm or deny a September start.” For them, the minutes show “almost all members indicating that they would need to see more evidence that economic growth was sufficiently strong and labour markets conditions had firmed enough for them to feel reasonably confident that inflation would return to the Committee’s longer-run objective over the medium term… Members generally agreed that additional information on the outlook would be necessary before deciding to implement an increase in the target range.”

All in all, UBS experts remain cautious and pointed out that there are still more labour statistics and another inflation print before the September 17th decision. Moreover, they consider that an expected Q2 GDP revision to 3.0% from 2.3% “should encourage more faith from Fed officials in the growth outlook.”