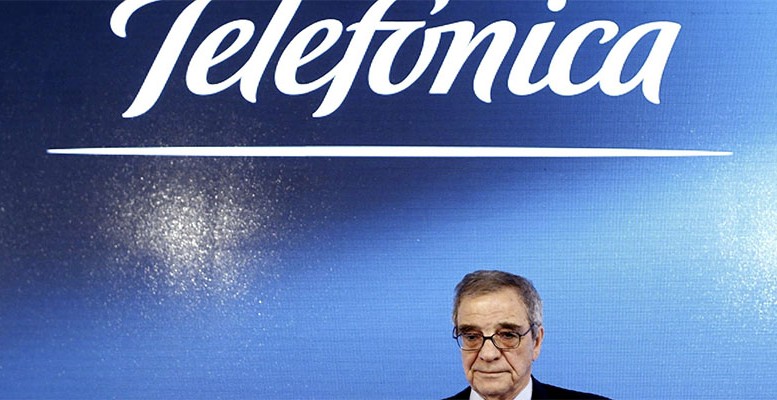 Alierta has placed Telefónica at the forefront of the global telecommunications industry. Under his management, the company outpaced its rivals, setting the trend with strategic decisions like the amortization of the UMTS licenses and the creation of Telefónica Digital.

Over 3 years ago, in 2012, César Alierta named José María Álvarez-Pallete as Chief Operating Officer, starting a process which will conclude with his appointment as the new Executive Chairman.

Álvarez-Pallete joined the Telefónica Group in February 1999 as CFO of Telefónica Internacional, previously having worked in CEMEX. Some months later, he took on the responsibility for the teleco’s finances as Telefónica’s CFO.

With his credentials and experience managing the day-to-day operations  as COO of the Company, Alierta considers Álvarez-Pallete is the best prepared executive to ensure a smooth transition and put Telefónica at the forefront of the digital sector.